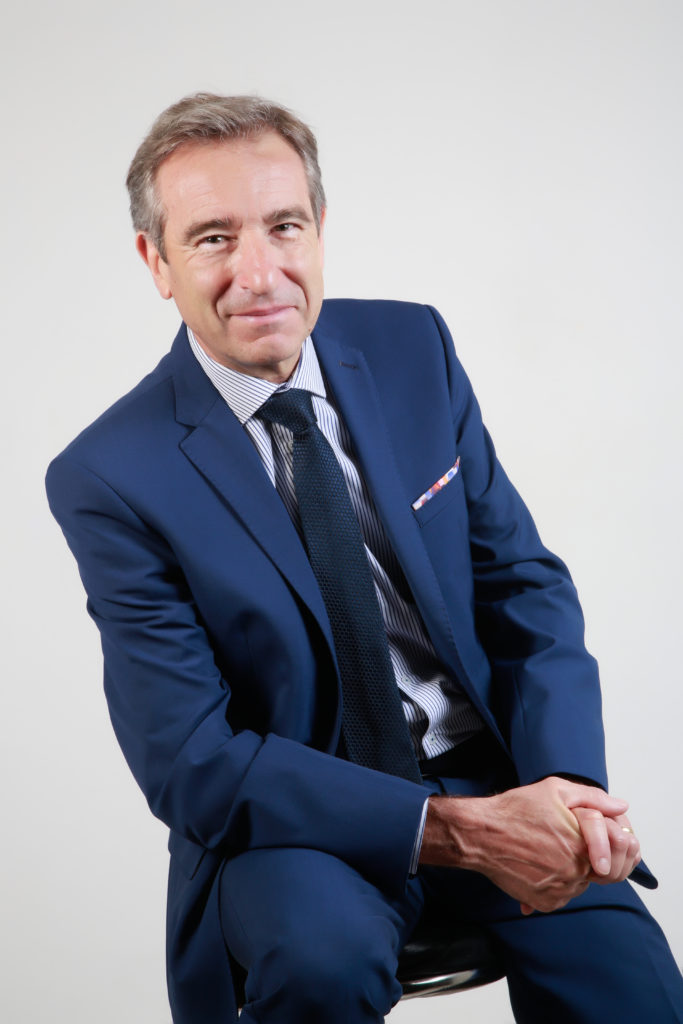 Marc Pigeon was elected President of the European Union of Developers and House Builders (UEPC) on the occasion of the 60th anniversary. Marc is the founder-president of ROXIM, headquartered in Montpellier, and twice former president of France’s Federation of Real Estate
Developers (FPI).

The new President, Marc Pigeon, said: “there is a need to change the way developers and house builders will be working over the next 60 years, because the world is in a state of continuous change. The course we choose to pursue can no longer be justified solely by reference to our
narrow sectoral and commercial interests but, above all, should respond to the social and environmental needs of the entire community. It is our desire to meet these challenges that gives legitimacy to our action”.

Marc Pigeon said: “the scope of UEPC’s remit needs to be expanded. The major challenge over the coming years will be to build effectively in partnership with our key stakeholders, namely the elected officials, urban planners, architects, technicians and companies that play a pivotal role in
creating the metropolises of tomorrow where 80% of European citizens will live. We need to think about how to integrate themes like employment, digital, mobility, energy and quality of life into future decision making about planning. By doing this, we will meet those challenges and
move forward.”

Terry Roydon, the outgoing UEPC President, said: “I couldn’t be more delighted to hand over the reins to Marc Pigeon. It has been a privilege to lead UEPC over the last three years. We have achieved a great deal for UEPC’s members, and I know that Marc will build on our recent
achievements. I wish him well.”

Housing is a major pillar of city policymaking and, despite the wide range of individual needs and circumstances, some issues are common to all European countries, namely:
• The need to build new housing to respond to the new reality of a growing concentration of population in urban areas as well as to meet needs arising out of demographic growth, ageing populations and the re-settlement of refugees;
• The need to build affordable housing, especially in large cities, where the differential between household incomes and real estate prices is growing, exacerbating social exclusion and militating against cohesive communities; and
• The need to mobilise private funding to support policies that help to make up for shortfalls in publicly funded support for social housing, in order to support the most disadvantaged.

Marc Pigeon said: “I will devote all my energy during my mandate to persuade EU public policymakers to help deliver the best possible environment in which different countries and cities may meet the expectations of every European citizen”.